Darla Trendler is the host of the Spiritually Minded Women podcast and wants to help women followers of Christ like YOU embrace YOUR journey on the covenant path. Darla enjoys weightlifting and writing in her journal. She and her family love living in Arizona and you can frequently find them spending time together boating or having pushup competitions. 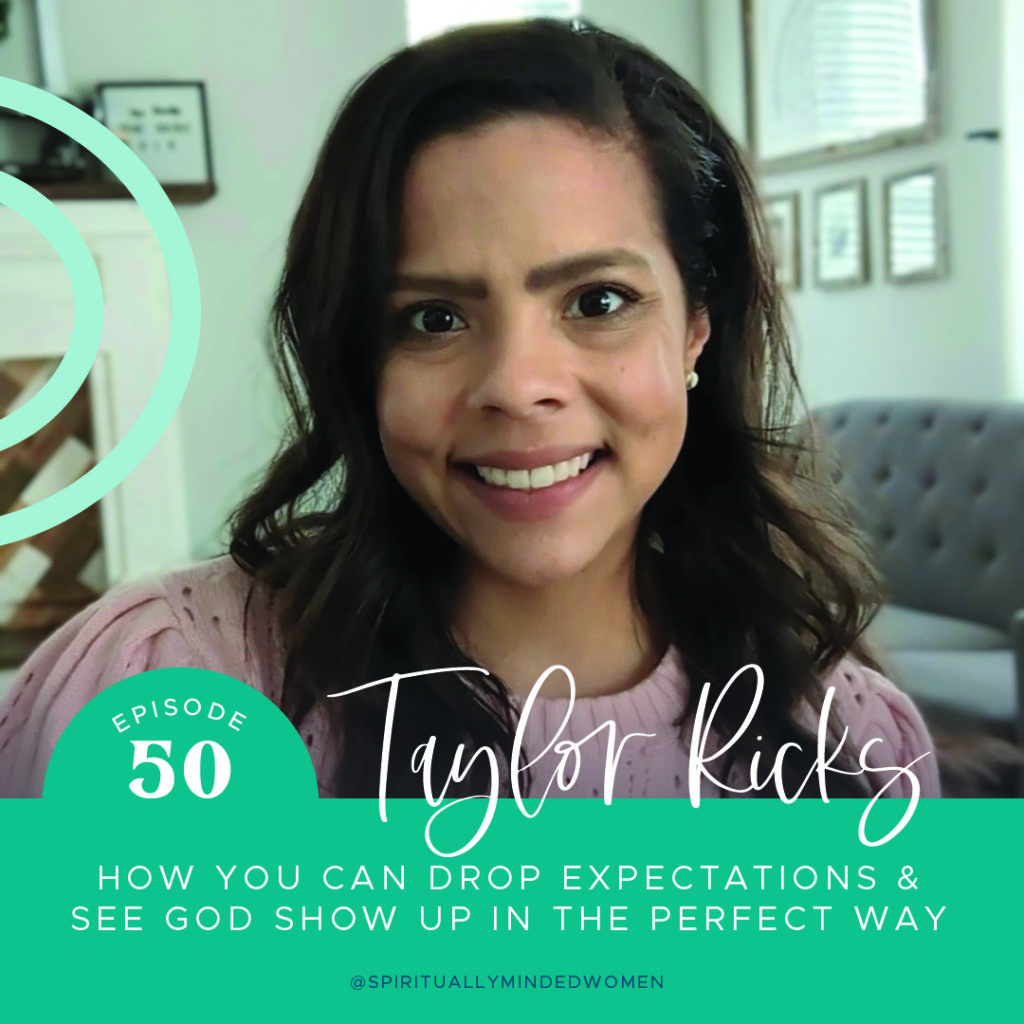 In this interview, Taylor Ricks tells about a 24 hour period when she found out she was pregnant and the newborn she and her husband were fostering and hoping to adopt had down syndrome and might not be adoptable. She was also facing having four children under four, two with disabilities, and a husband leaving soon for military service. Taylor shares how in her overwhelmed state she prayed one night for someone to bring her dinner but instead received a spiritual experience that has sustained her much longer than a casserole would have. Taylor shares how dropping the expectations of how God should show up has taken her from overwhelming fear to overwhelming peace. 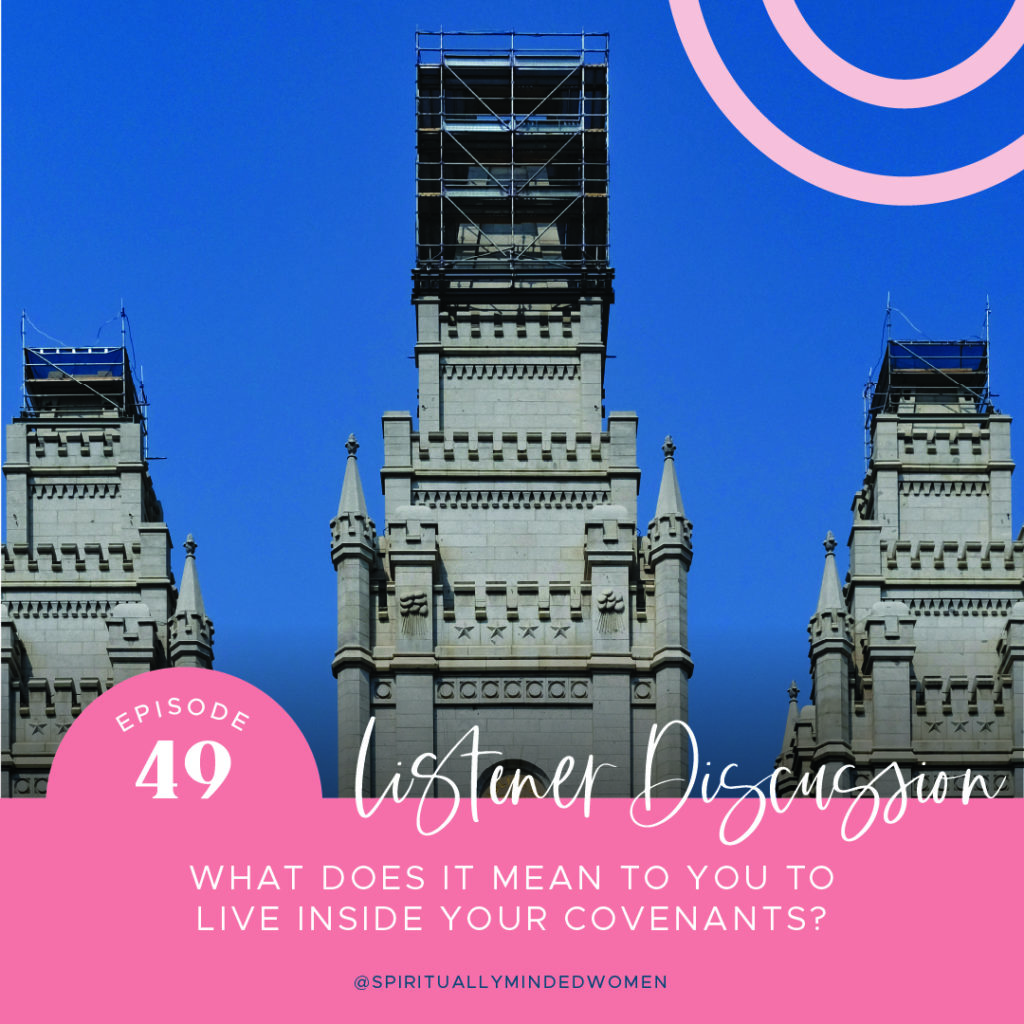 Listen to hear the perspectives of 14 different women on what it means to live inside their temple covenants. Each of these women has different experiences, seasons of life and a unique journey on the covenant path but all testify in their own way of the power of making and striving to keep covenants and the way they have been brought closer to Jesus Christ. 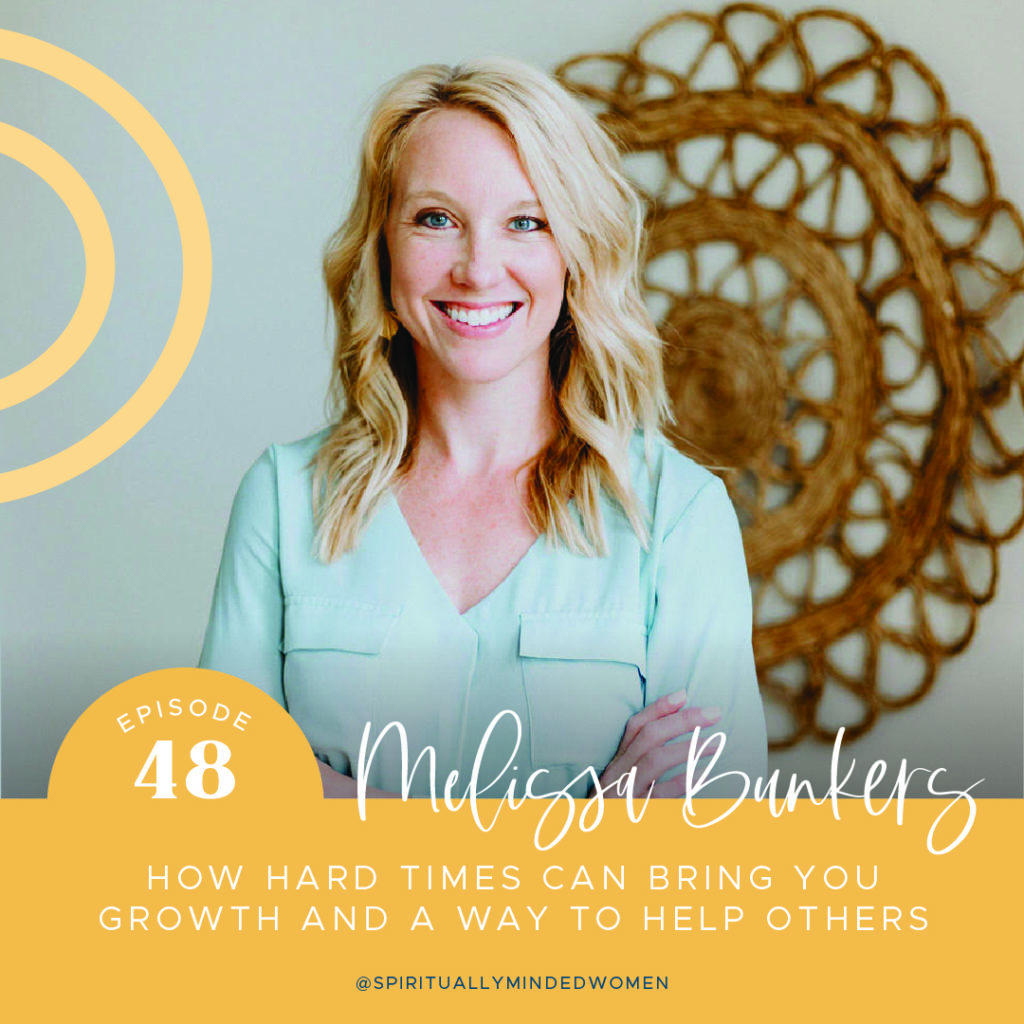 Melissa Bunkers realized her dream and goal of becoming a nurse practitioner and then felt God pointing her in a new direction with functional medicine. In this interview, Melissa discusses the ways she felt the Savior guide her by putting the right people in her path and helping her recognize new opportunities. She shares how her own struggles helped her to grow and be prepared for a new journey that gave her a way to help others. 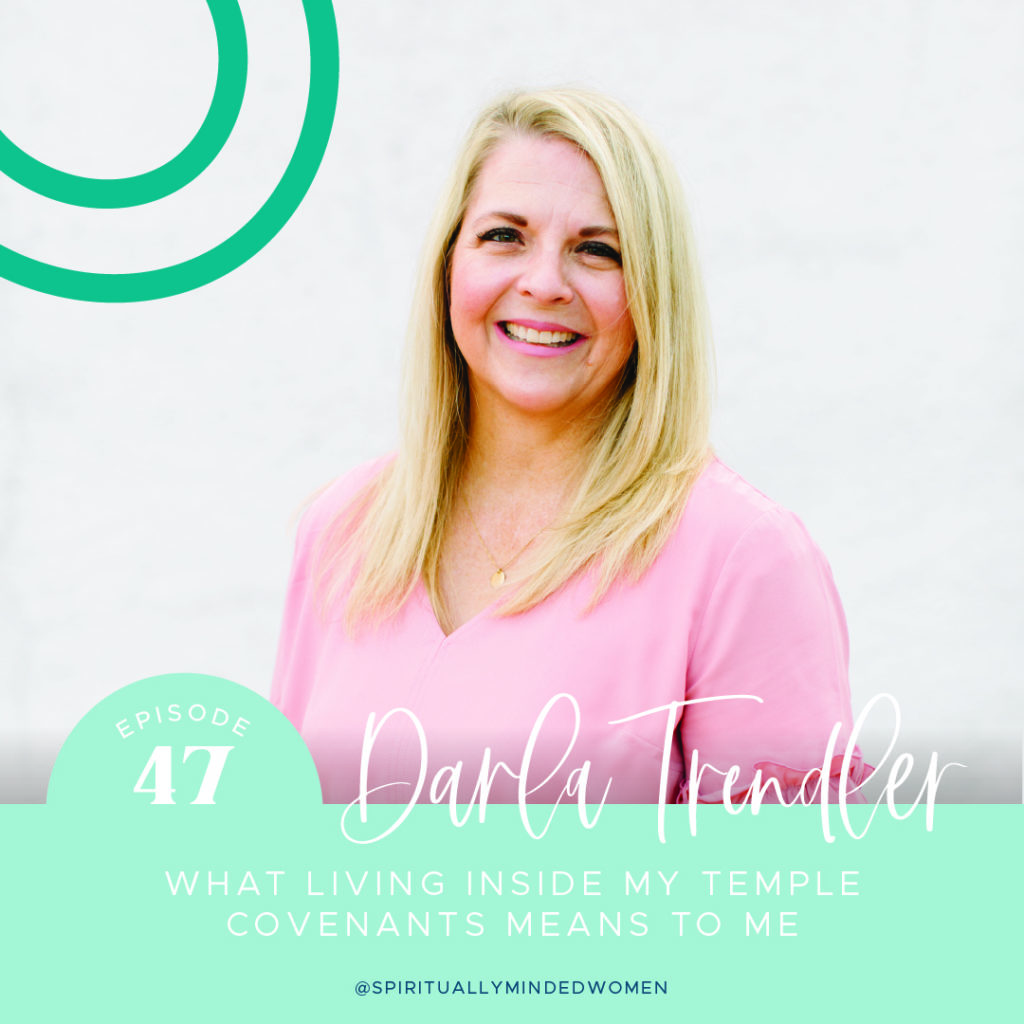 SMW 047: What Living Inside My Temple Covenants Means to Me || Solo Episode Read More » 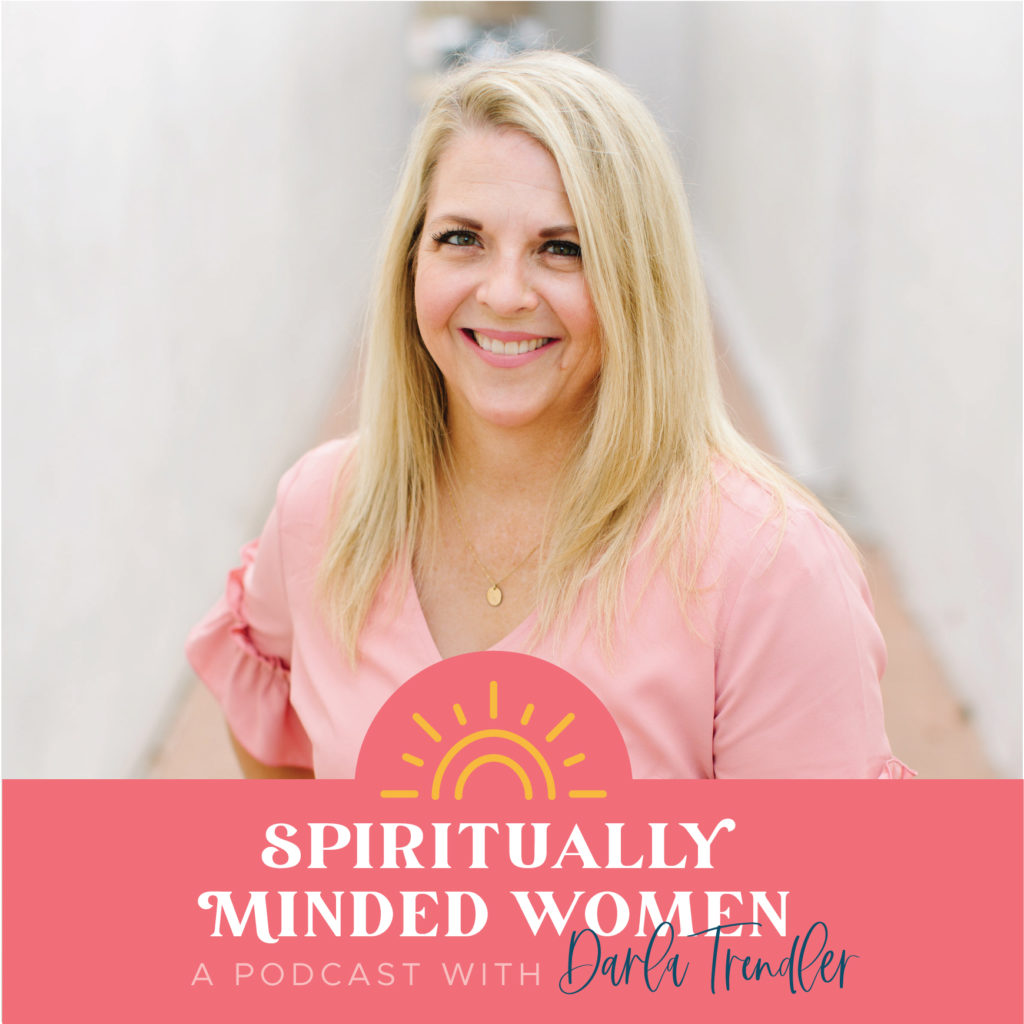 This episode is an invitation to join a group podcast recording. Then, you’ll hear a replay of an episode that originally aired on May 6, 2020. That episode came as a result of a very strong and distinct impression to gather a group of women together over Zoom to discuss a question President Nelson had posed–How …

Join a Group Podcast Episode Recording + Replay: How We Hear Him Read More » 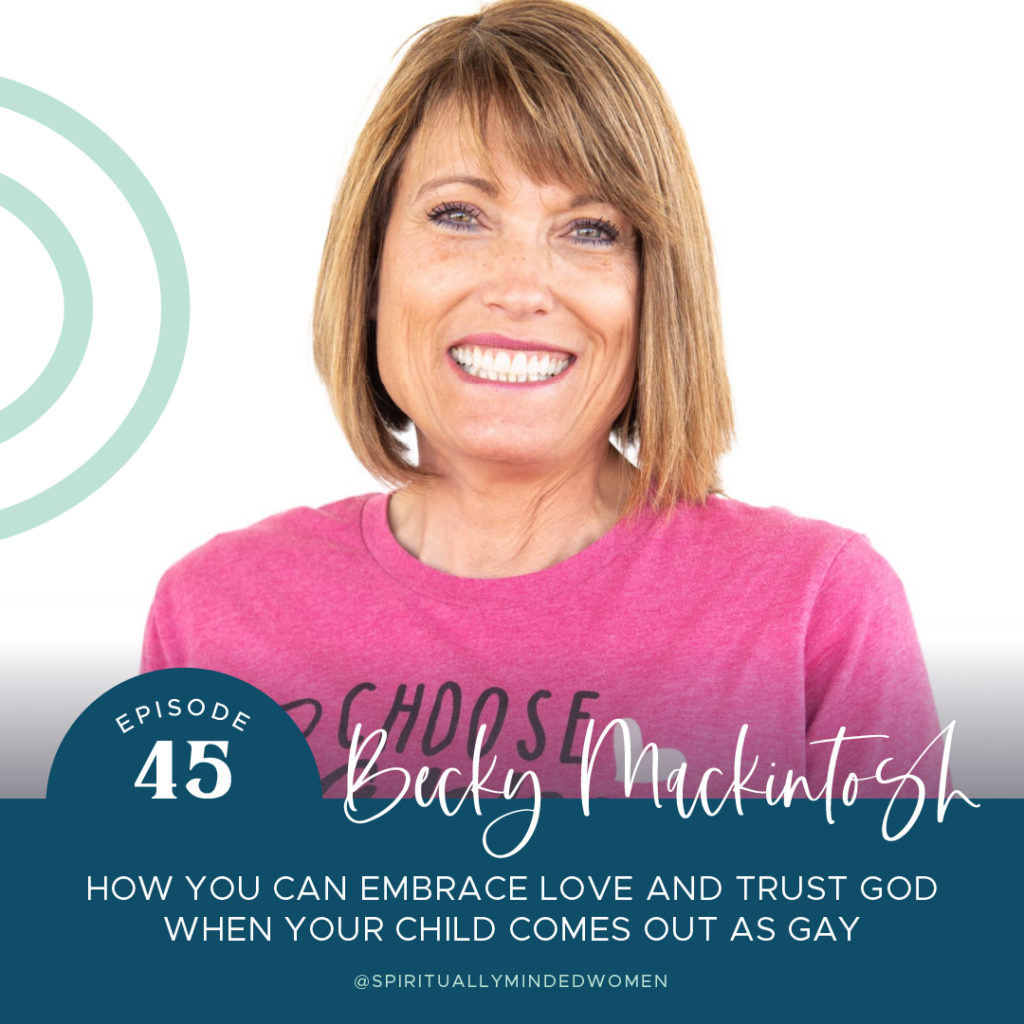 When Becky Mackintosh’s son came out to her as gay, the first thing she did was pray and in this interview she shares that the clear answer she received that night and many times since was simple–love him. In this interview, Becky shares what learning to love her son in a Christ-like way has looked like for her. She candidly talks about the mistakes she’s made and the struggles she’s had but also shows that when life doesn’t go as you planned it, you can always trust God and lean into the Savior to know how to love.